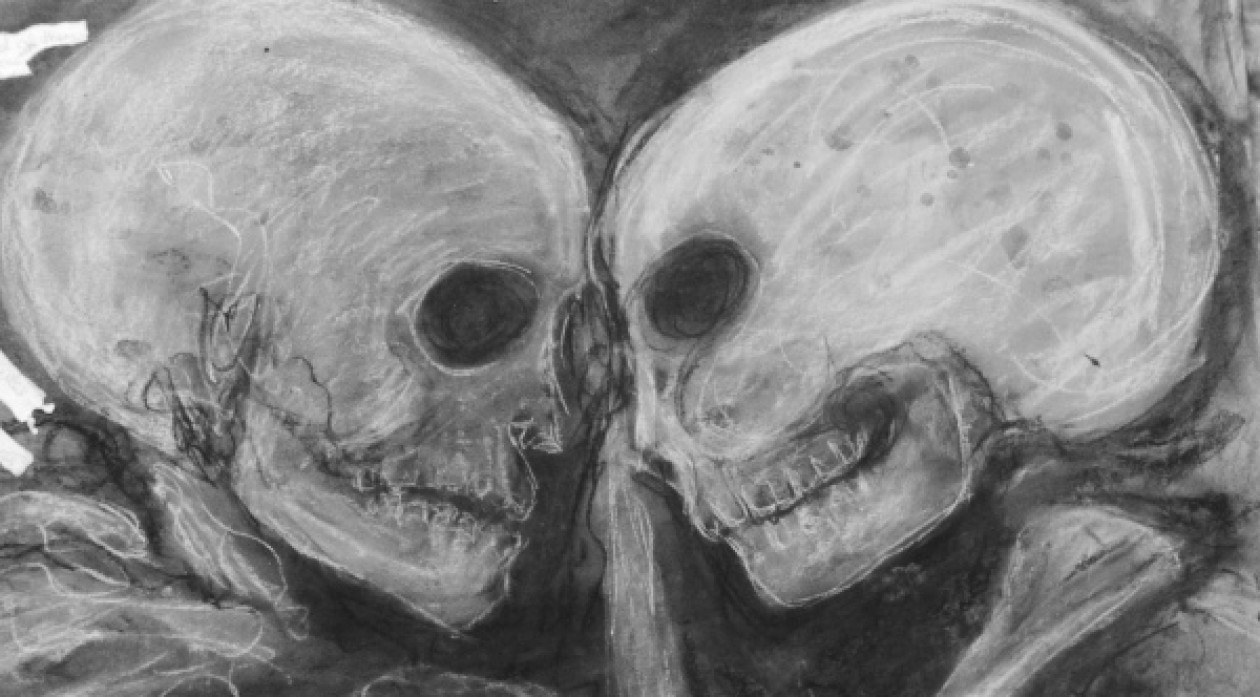 Kaki King with Joe Robinson at the Iron Horse April 2, 2011
The first time I saw this lady was at Bannaroo a huge music and arts festival in Tennessee in the summer of 2009. Our neighbors enlightened me about this chick and highly suggested her for an amazing show.
‘ She writes openly about her lesbian loves. You just can’t find someone who sings about relationships with such conviction topped with talent. She was the inspiration for the sound of August Rush, she made the music for the movie!’ How could I say no?
She blew my mind. I have never seen someone with such acoustic style. Simply she sat on a stool it was at least a hundred degree’s on the sound stage. Wearing just a bathing suit top and cut offs, just a girl with her guitar and her sexy tomboyish style that completely entranced me. Her eyes outlined in a dark angel presence gave way to her divine intervention as she went to work over her guitar that she held flat on her lap. She was singing with a haunting and slightly raspy tone to her voice. Her song was interesting and unique. Her fingers danced on the keyboard, picking and slapping. She engaged her foot and sounded like a full band behind her. The tones and notes that flowed from all her phalanges rocked as far as the sound vibrations would carry.
In her short career of ten years she has found an irreplaceable niche in music today. Having put out 10 records and 2 lps the progression of her music continues at an alarming rate. She has found her self making music for scores in television and film. Receiving a nomination for her collaboration with the film ‘Into the wild’. Her work in August Rush was also nominated.
To watch her play you hear her soul. She is a prodigy that is altering the way we view music, the way we hear it and the way we play it.
She is on the short list for ‘Guitar gods’ by rolling stones magazine. She is going to be playing here at the iron horse on April 2, 2011 with Joe Robinson. Their pop-up review says her music with tortoise’s John Mcentire is a ‘cerebral sound scape’. I will be there in the middle of it.